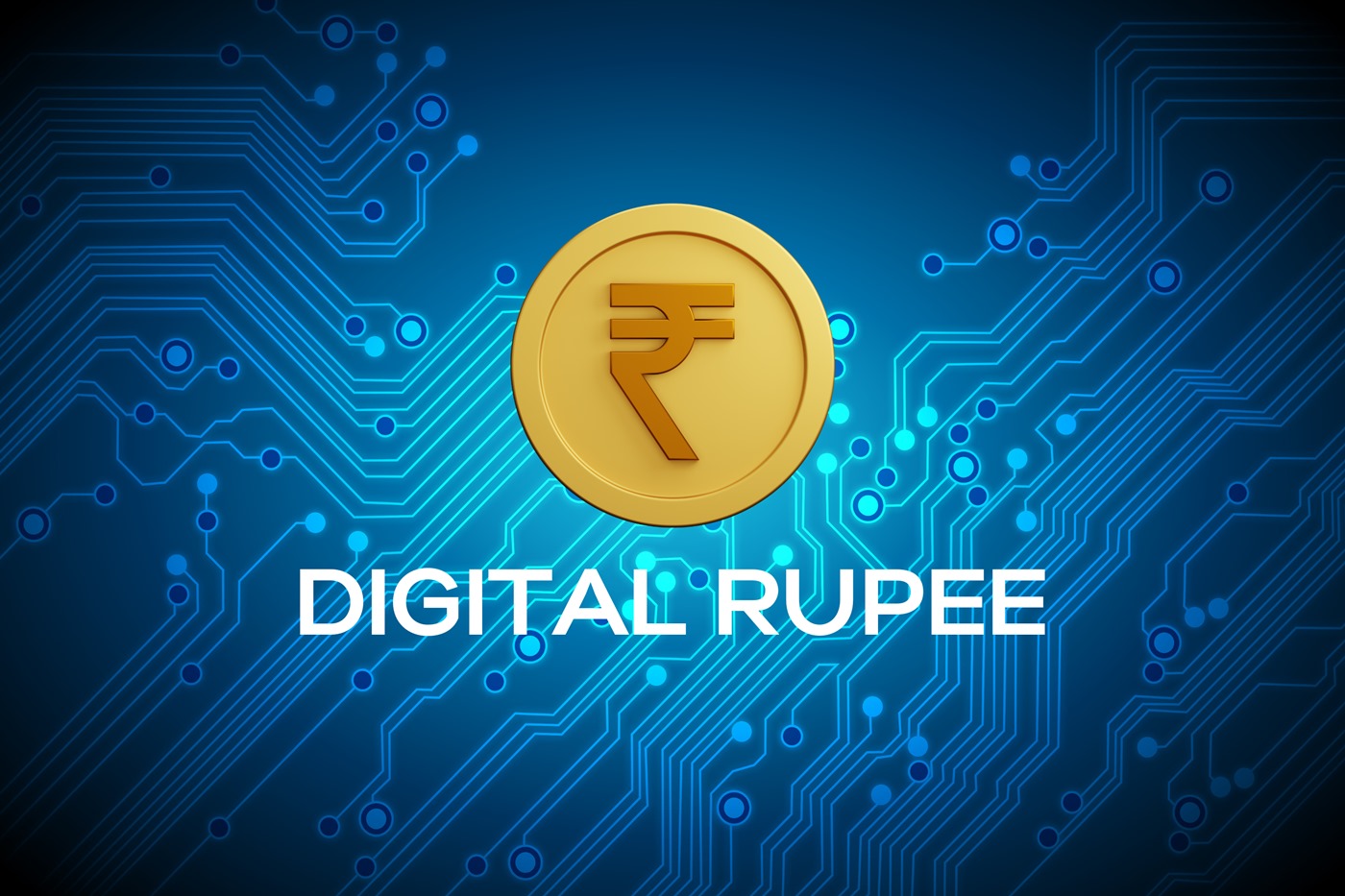 Digital Rupee is a CBDC or Central Bank Digital Currency. In other words, the digital form of the fiat currency which is the Indian Rupee. It could be exchanged as legal tender one for one.

As per RBI, a Central Bank Digital Currency (CBDC) is a digital form of legal tender that the central Bank guarantees.

The CBDC has been in the making for some time now, especially after the proliferation of Cryptocurrencies. Cryptocurrency came into existence to find a cure for the ills affecting the current financial regimens. Many Central Banks also started projects to study the feasibility of digital currencies.

Digital Rupee Pilot Will Be In The Wholesale Segment

Nine banks will be in the pilot project, and these are as follows-

RBI, which has always maintained its opposition to private currencies, asked the Union Government in October last year to widen the scope of fiat currencies and include digital currency.

When launching the Union Budget, the Union Finance Minister Nirmala Sitharaman made it clear that the RBI will launch a CBDC in 2022-23. It was the first announcement of the launch of a Digital Rupee. Ms. Sitharaman also slapped a flat 30% income tax on crypto earnings. She also clarified that the imposition of a tax on cryptocurrencies did not mean that the government accepted the crypto assets as legal tender. According to the FM, the introduction of CBDC by RBI will boost the digital economy and be based on blockchain technology.