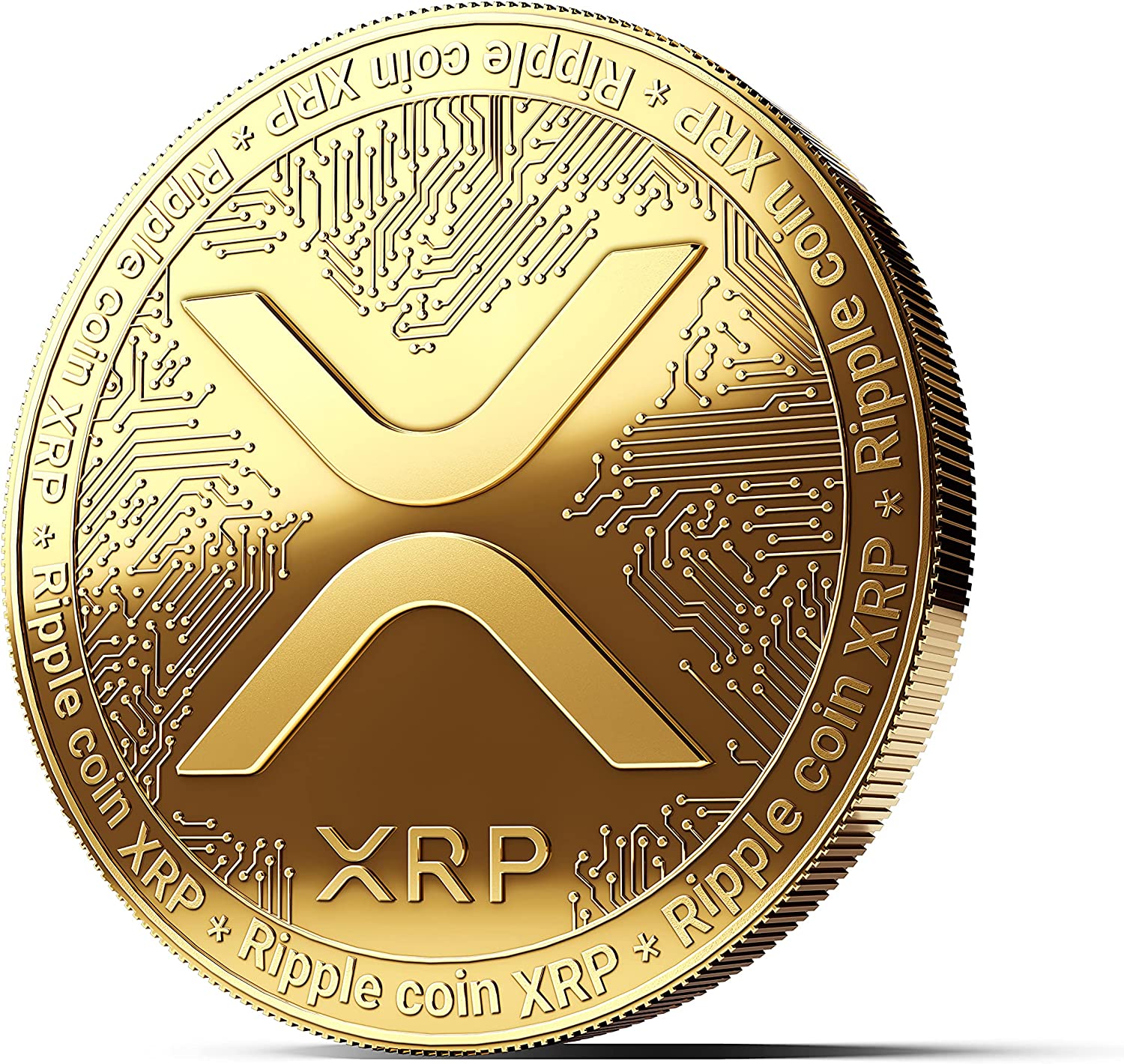 Celsius network assets are likely to be purchased by Ripple Labs if a report by Reuters is to be believed. As per the report the blockchain payments company has shown interest in buying Celsius Networks assets. However, it has not revealed the road map for the acquisition or any clarity on the exact plans. Also there has not been any confirmation from either company about the rumored purchase. Celsius network had applied for bankruptcy last month. This came shortly after Celsius had stopped withdrawals and transfers from user accounts back in June.

Ripple Labs Could Use Celsius Assets?

“We are interested in learning about Celsius and its assets, and whether any could be relevant to our business. Ripple has continued to grow exponentially is actively looking for M&A opportunities to strategically scale the company.”

Celsius has rolled out the blueprint of its revival plan. It revealed that it has around $4.3 billion worth of assets as well as $600 million in CEL token worth $170 million. It presently has liabilities to the tune of $5.5 billion. If the Reuters report is correct and Ripple is able to buy Celsius it will be a big relief for retail investors. Celsius had already said it was considering sale of assets to meet its financial requirements.

Good News Terra-LUNA Investors Could Get Some Investment Back