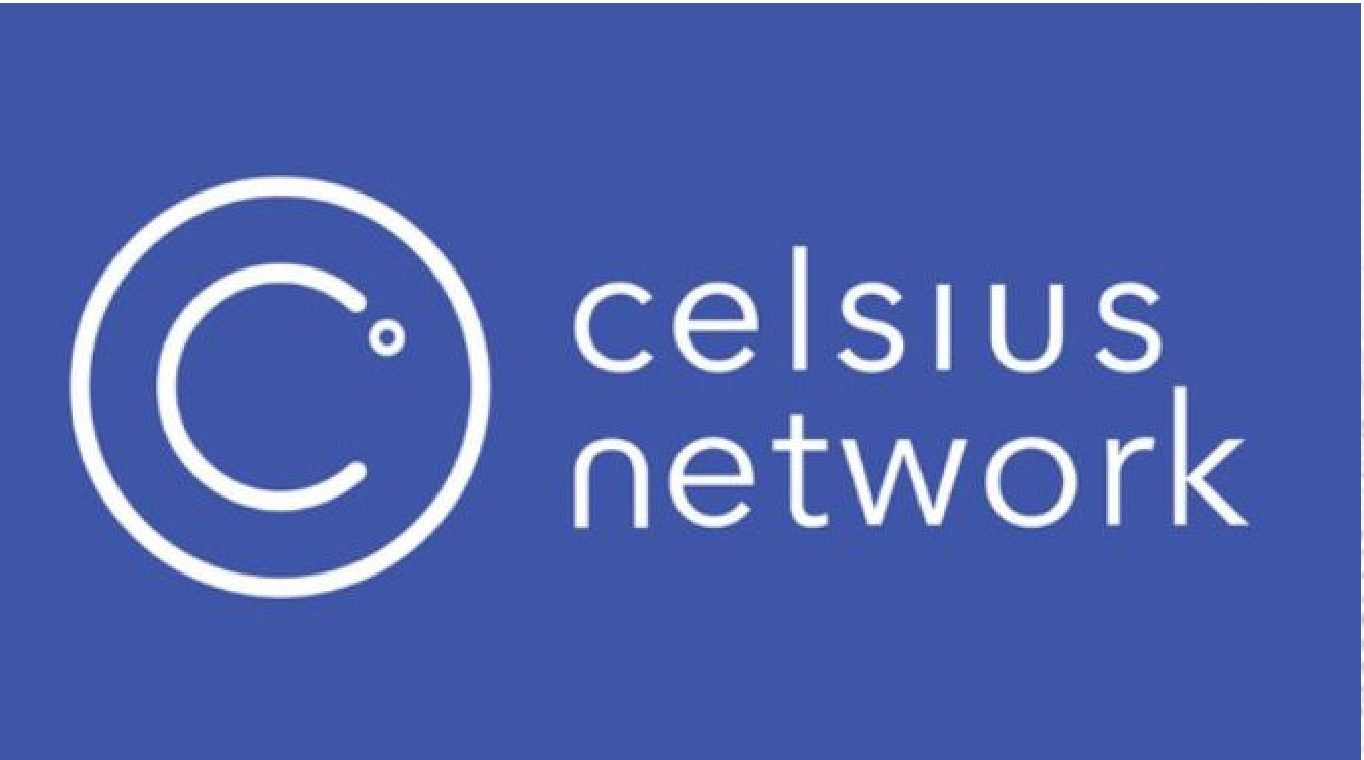 Crypto Lender Celsius has paid back a portion of its debt, its Maker loan amounting to 41.23 million DAI. Interestingly Celsius has withdrawn 21,962.63, wBTC collateral, worth $450 million and most of the funds are in a single wallet. This has led to speculation that it is an exercise for a pre-bankruptcy consolidation of funds. However, some see it as an opportunity for CEL token short squeeze.

Is Celsius Filing For Bankruptcy?

On July 7 CEL closed its outstanding Maker loan of 41.23 million DAI. It also received 21,962 wBTC worth $450 million in collateral back in Bitcoin.In other words the company had effectively paid off its debt this week. Celsius’ multi-collateral DAI vault 25977 had an unpaid debt of 41.23 million DAI. Post wBTC liquidation price fell to $2,722.11 after it paid off almost $180 million of Maker loan in July.

CEL has cleared the Maker Loan and is now left with Compound and Aave loans of nearly $258 million. The company has also repaid 8.76 million in DAI to Aave in its latest transaction.

As per the information obtained from Zapper.fi, the combined net worth of Celsius Wallets Combined was around $2 billion. Out of which, the wallet address (0x8aceab8167c80cb8b3de7fa6228b889bb1130ee8) having a net worth of $1.14 billion, which contains most tokens.

Crypto experts, including DeFiyst opine that putting funds in a single wallet is one of the moves for opting pre-bankruptcy move. is Interestingly, this excludes CEL and staked ETH (stETH).

CEL has in its kitty$384 million worth of Ethereum (ETH) tokens staked. If these funds are utilized fpr catering to  Aave position as collateral, Celsius would have enough to withdraw all stETH.

Currently, the company may be executing a transaction with $500 million worth of wBTC on FTX.

Meanwhile, Simon Dixon, CEO of BnkToTheFuture, warned in a tweet: “I add that the Celsius Network community will need to apply pressure to prevent crypto assets being sold in Chapter 11 like we did in Mt. Gox. If not depositors lose & cheap Bitcoin will be scooped up at the cost of innocent misled investors. Let’s prevent that #DepositorsFirst.”