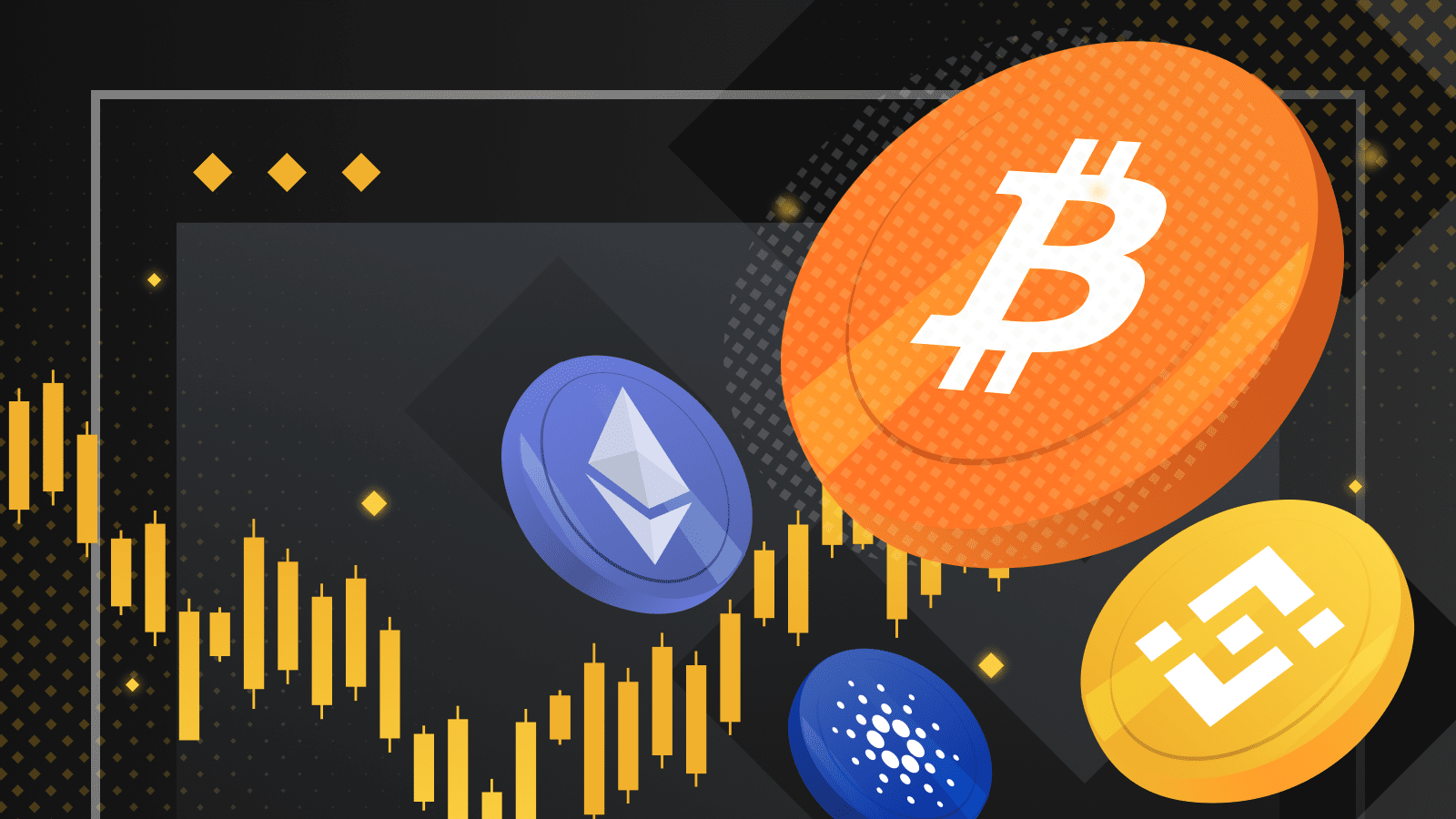 The largest digital token has traced a so-called rising wedge, which technical analysts view as the calm before the storm – a temporary hiatus in episodes of often intense downward pressure on an asset’s price.

A rising wedge also appeared between May and June, stopping Bitcoin’s earlier dramatic decline. Still, it was followed by a 42 percent decline that brought the virtual currency down to $17,600 from over $30,000.

After falling by 57 percent this year due to tightening monetary policy, the collapse of leveraged crypto companies, and a gloomy attitude in global markets, opinions are divided on whether the cryptocurrency has found a floor around $20,000.

Craig Erlam, a senior market analyst at Oanda, stated in a note that “not only is the larger market climate not in its favor, even if the occasional bear-market bounce offers some hope, but the crypto community isn’t exactly booming either.”

Top 10 Cryptocurrency to Buy in 2022 During the Bloodbath