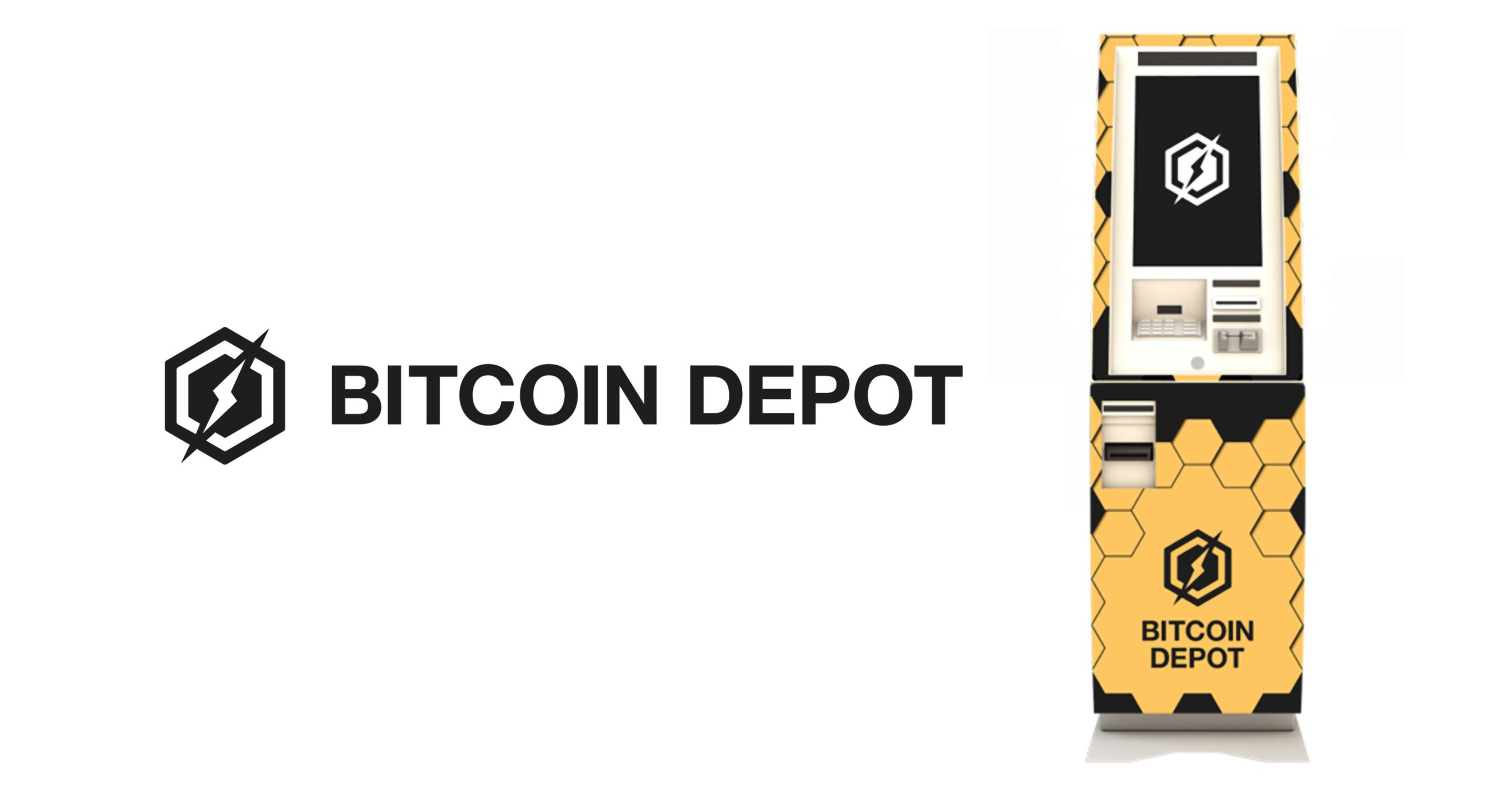 Dubbed as one of the fastest growing crypto ATM companies, the Atlanta based Bitcoin Depot operates more than 7000 Crypto ATM across the US and Canada. Crypto ATM are a wee bit different as compared to conventional automated teller machines. Bitcoin Depot are actually kiosks from where cash can be used to buy Bitcoin or any other Crypto Assets. It is usually accomplished by scanning a QR code. Also, consumers are not required to link their Bank Accounts or Credit Cards with their digital wallets. Thus, Bitcoin ATMs gives greater freedom for persons to obtain cryptocurrencies.

There are more than 40,000 bitcoin ATMs across the globe and the majority of them are located in the United States. Despite the ongoing Crypto Winter Bitcoin Depot has continued to grow and expand its operations.

The company has made big progress in the second quarter by recording booming sales. EBITDA is buoyed by an ever-increasing number of users. Bitcoin Depot has launched a product which enables consumers to use fiat currency to buy cryptocurrency across more than 8000 stores via its company’s mobile app sans physical kiosks.

Bitcoin ATM like crypto currency are synonymous with controversy and they are seen as a tool for money laundering, scams and other fraudulent activities. Singapore which was a crypto friendly country decided to ban bitcoin ATMs in view of the safety issues. Rising inflation has hit hard on every commercial activity and SPAC has also been affected and is a big concern for investors.