XRP Excells When Most Altcoins Falter 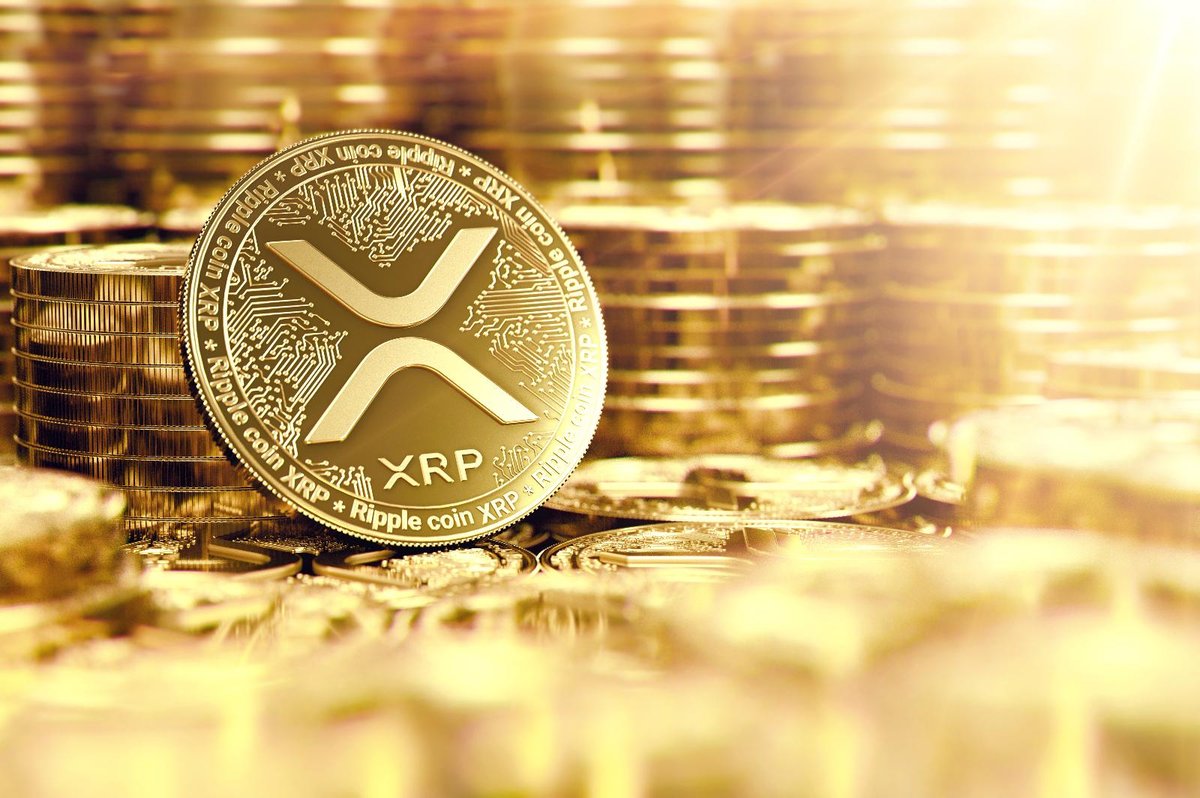 It was a sea saw for XRP which has continuously risen after tanking to the bottom of $0.30 all through the month of June.  The price has reached their nadir but is invoking interest from retail investors, as well as, whales.

Analyzing On Chain Data reveals that there is a deluge of unique daily active addresses on the altcoin’s network.

Compared with other altcoins Ripple fans believe that Ripple altcoin with its faster, cheaper, more scalable global payments will rule the roost.  The token is more sustainable as compared to other crypto assets.

Santiment, the on chain analytics firm reveals that number of unique daily active addresses has jumped over 200k in June end. It is the highest level seen in the past two and half years. On June 26 a steep surge of 700% was seen and on the next day the active addresses decreased to 50,000. By the end of June the average number of unique daily addresses on the Ripple Network stood at 45,000. It is indicative of the surging interest for XRP among the investors.

XRP basics are very strong and it is performing much better than the other Altcoins. The XRPNetwork witnessed a deluge of unique addresses interacting on the network, exceeding 200k for the first time since February 2020.

There are other reasons for XRP performing better than its brethren. Ripple’s expansion in Canada and New Zealand has acted as a booster for the token’s values.  The announcement of the CBDC Innovative challenge which encourages makes programmers create applications capable of running on the Ripple Ledger and supporting retail CBDC also helps the XRP carve distinct niche for itself.

Data from Coinglass indicates that altcoin is due for a price rally in the coming time. The past 24 hours has seen massive liquidation of every prominent crypto currency, be it Ethereum, Dogecoin, MATIC or SOL. However, , XRP recorded just $1 million in liquidations.

Circle ropes in New York Community Bank as the custodian for its USDC reserves.