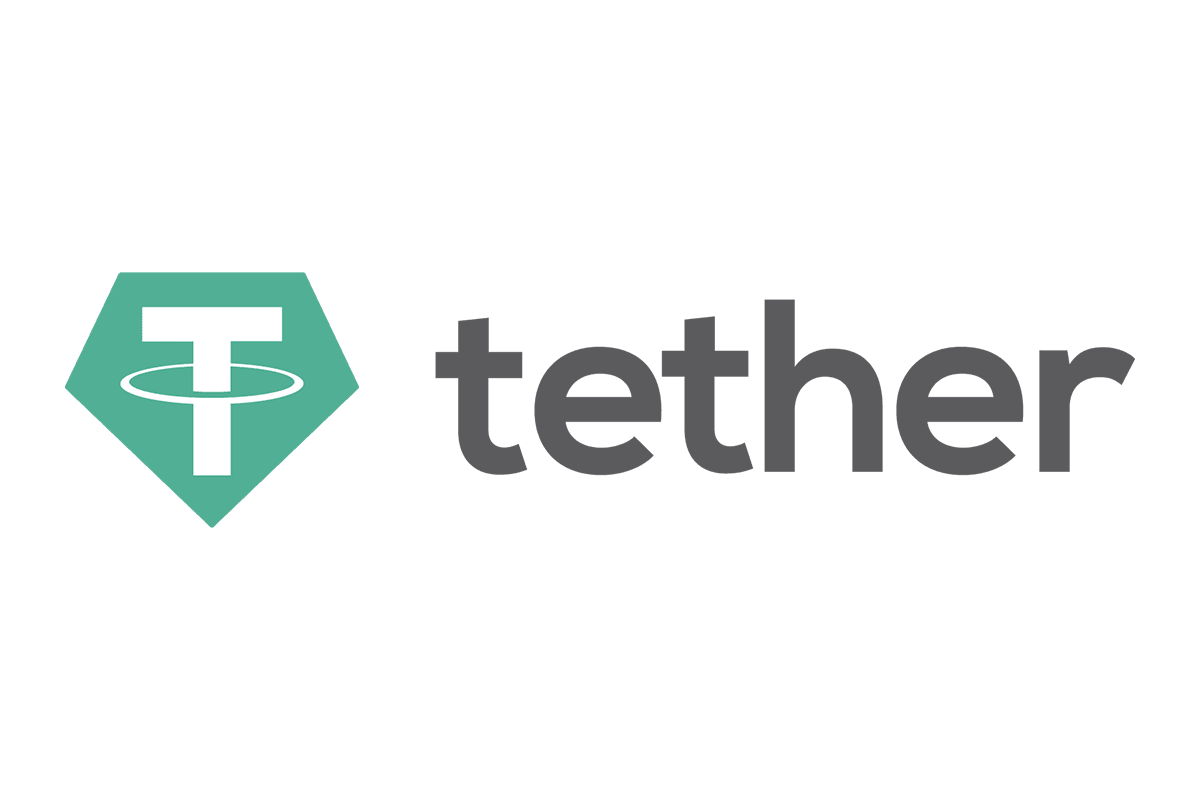 Tether (USDT) , the Number One Stablecoin in the world is losing its market capitalization continuously. The Market Cap of USDT is continuously being eroded and in the duration of one week its values have tanked below $70 billion mark.

Tether USDT – Is The Writing On The Wall Clear

The Global Crypt sector is in an extreme state of flux. Investor’s confidence has been badly dented due to some of the recent happenings. This includes the collapse of Terra’s UST and the sudden drop of USDT values to $69.14 Billion can be largely attributed to this factor

As per data received from Coingecko, the total USDT market values have sank by 7% in the past one month. An All Time High capitalization of $83.15 billion was registered on May 10. 2022. However post this achievement, it is following a downward trend. However, Circle’s USDC has gained by 4.7% in the past 30 days.

In the beginning of this week, USDT lost much of its value which is pegged on the US Dollar. However, it made amends and tried to cover some of the losses.  In the past 72 hours more than $3.1 billion has been moved out of Tether’s market cap. Investors had done these to preempt a repeat of the Terra crash.

Tether has come out with a strong rebuttal of the rumors which are flying thick and thin. Some of these rumors have investors worried. One such rumor which is making the rounds is that 85% of its portfolios are backed by Chinese or Asian commercial paper and they are getting traded at a 30% discount. Tether refuted these rumors completely and warned that such false rumors can wreak havoc in an already stressed market.