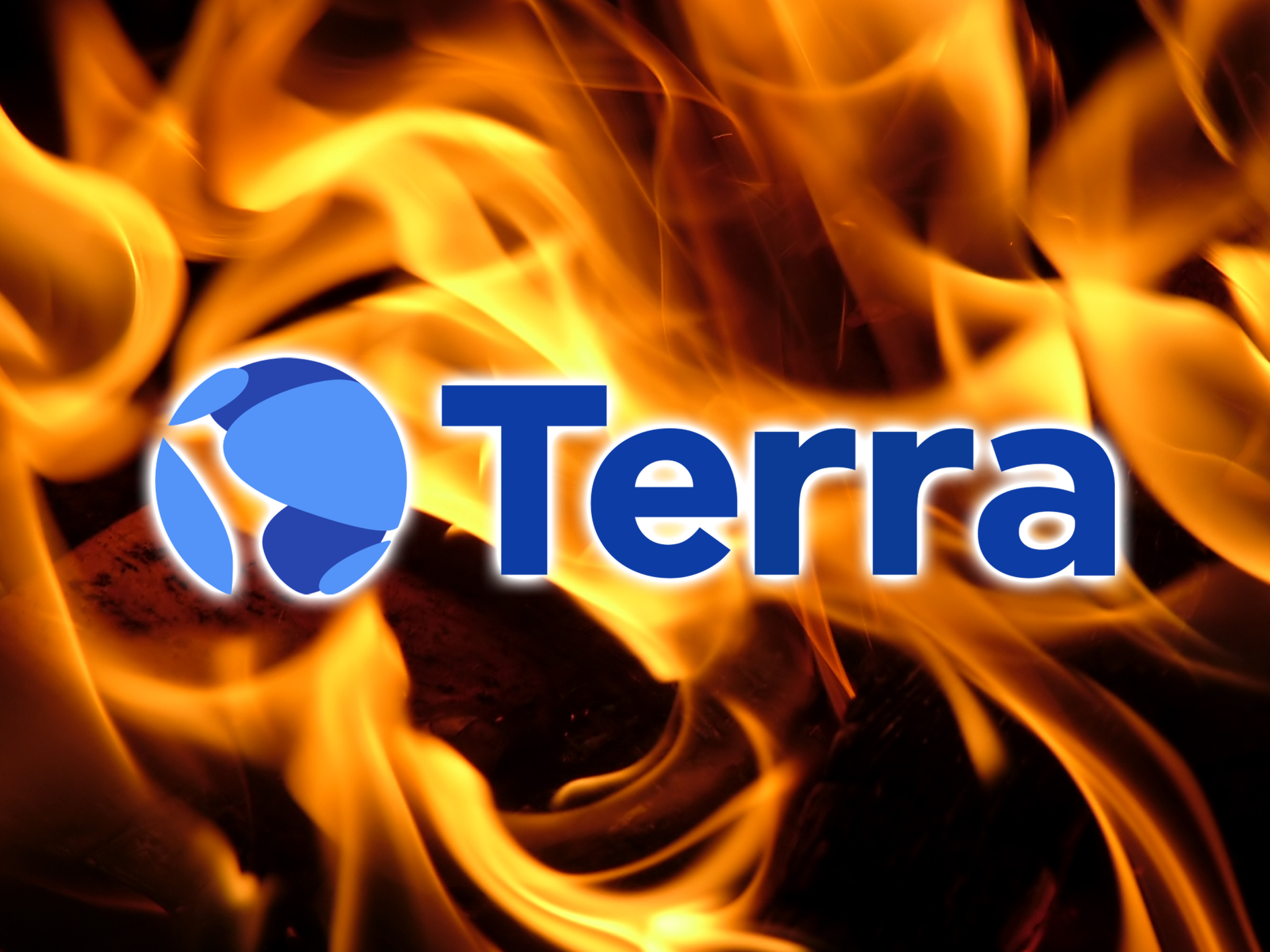 The current crypto crash was precipitated by the collapse of TerraClassicUSD (USTC) and Terra Classic (LUNC). Now both the tokens are registering massive gains and its price has surged over the past few days. LUNA 2 prices have also registered appreciable rise by 30% in the past one week.

As per data received by Santiment, the crypto community had bid adieu to Terra tokens over the increased volatility. However it is surprising to note that LUNC and USTC have recorded a price surge of 107% and 320% respectively in a space of 55 hours.  This huge jump significance is not lost on the traders and sooner or later they are going to jump in the fray.

Terra’s stablecoin USTC despite the historic crash has managed to surge by 900%in the last one week. The 24 hours trading has also been impressive stood at $379.1 million constituting a rise by 285%. At Press time TerraClassicUSD is trading at an average price of $0.07217.

The market cap of the token has also surged by $400 million in the past 24 hours and stood at $854.2 million.  It has also made into the 50 largest crypto lists.

A fresh launched metaverse project, StarShip has announced that it will amalgamate LUNC into its ecosystem. In other words it will be accepted as one of the forms of payment. The firm is also going to burn 1.2% of the Terra Classic token received as payments thus reducing the token supply.

Investors are however in a double mind. The current trend seems positive; however the recent collapse has ceased them from taking the risk. However the recent trend has helped Terra’s newly launched LUNA 2.0 to register the price surge. Its values have surged by 15% and are trading at price of $2.57