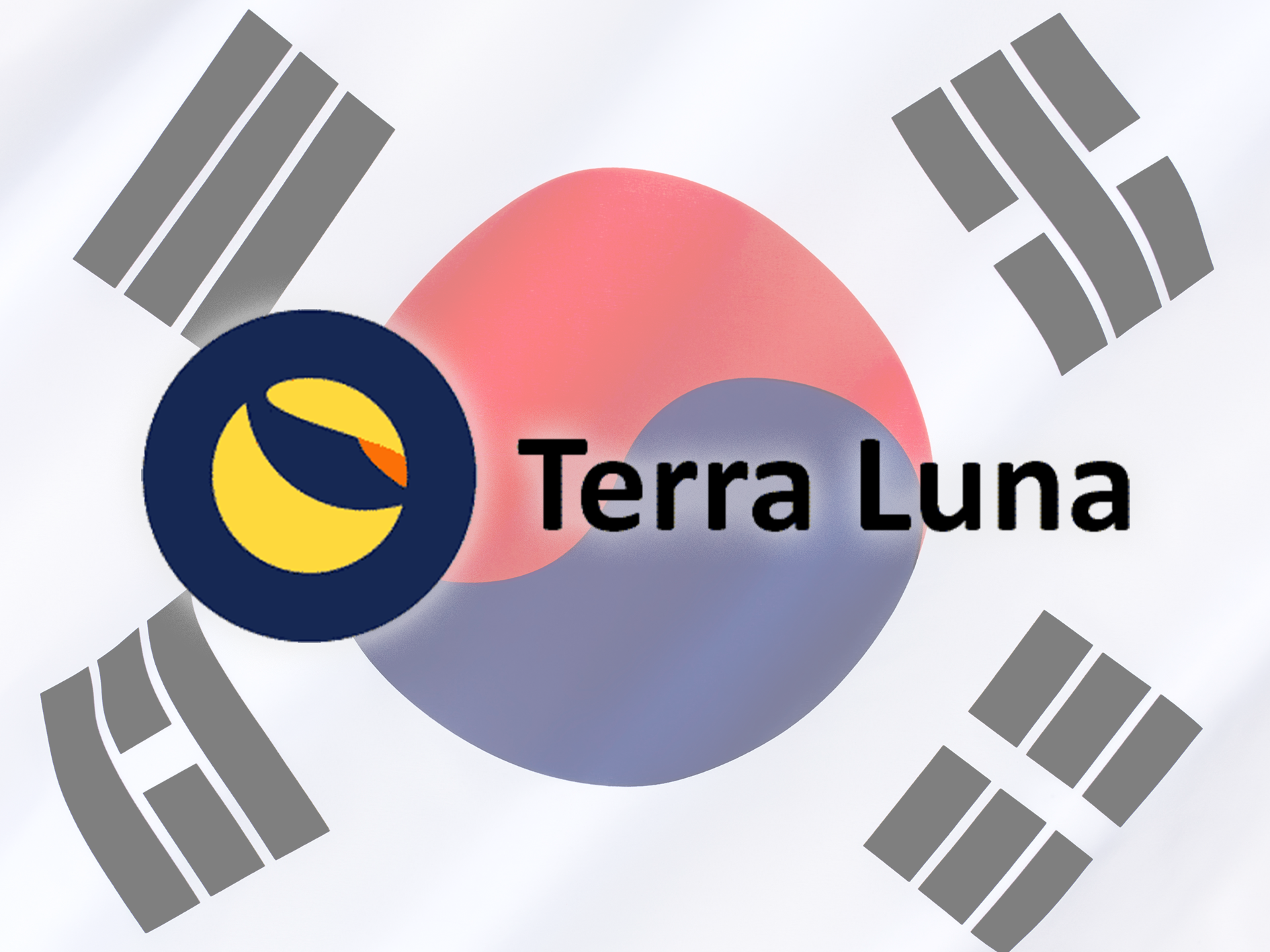 Terra Labs Probe investigating the Terra Labs crash which has precipitated the biggest crypto crash in the history of the existence of crypto fails to go out of the news and with each day uglier facts about the company is being revealed. The Terra Labs Probe Accelerates Korean Bigwigs Feel The Heat which has been started by the South Korean authorities took the investigation a step ahead on Wednesday and revealed even murkier details of the company’s dealings. The probe is currently continuing over the fraud charges on the Terraform Labs management.

Massive raids were conducted by South Korean Authorities on Crypto Exchanges on Wednesday reports the Korea Herald. The raids were a part of ongoing investigation pertaining to fraud allegations on the Terra Labs network collapse. The authorities confiscated documents and other data sources from the companies.

Among the crypto exchanges which were subjected to the raids included Upbit, one of the country’s major crypto exchanges. The raid was conducted by the Seoul Southern District Prosecutors Office. Terra investors had accused the Terra CEO Do Kwon of fraud and siphoning funds worth several billions which eventually led to the collapse.

The heat of the investigation is not only singing the country’s crypto players but also some of the large commercial banks. A report by Bloomberg said that the authorities are also questioning big banks and corporations to ascertain if they had a role to play in the fraud. The investigators are also looking into the possibility of money laundering or currency speculation using crypto assets. Among the Banks which are the focus o the investigation also include Shinhan Bank, the report added.

The Shinhan Bank spokesman said that a regulatory probe is on and the exact size of the transaction is yet to be known. Also, the prosecutors are also looking at the relation between the transaction and crypto exchanges.