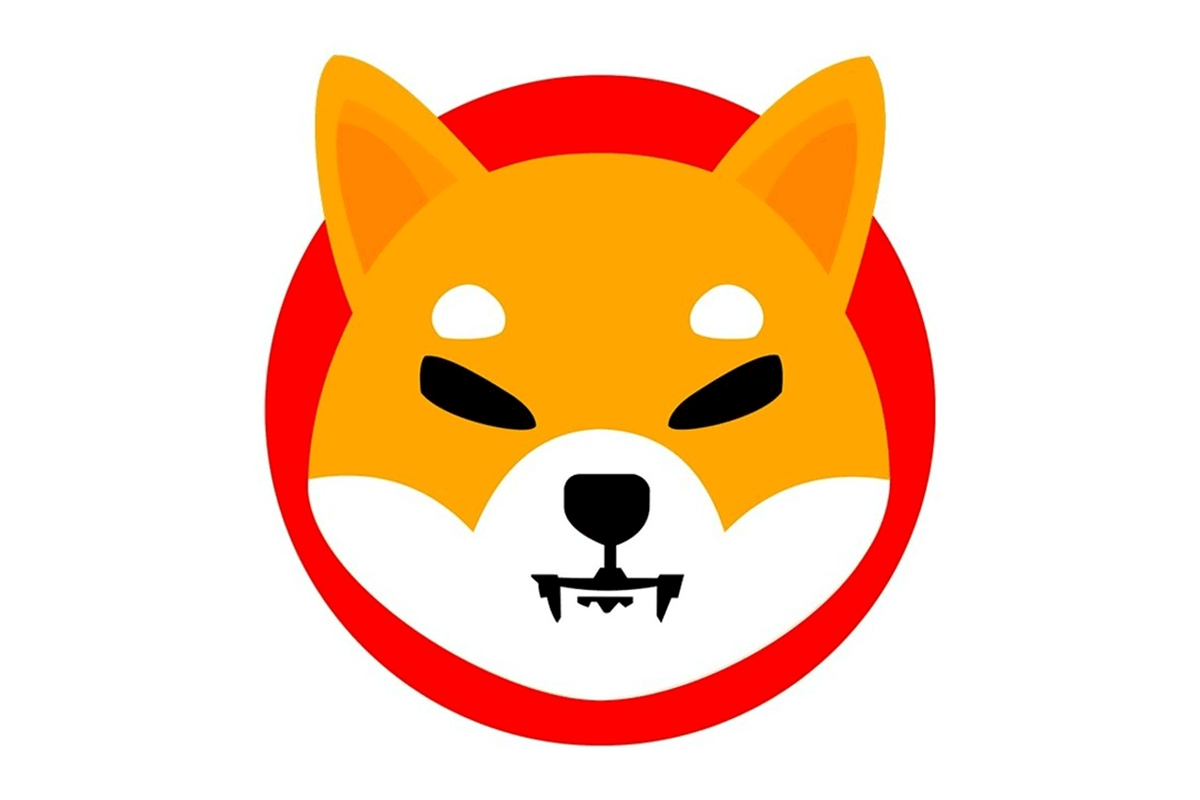 Shiba Inu (SHIB) values are surging at a time when a crypto winter has descended upon the crypto sector. The update effected recently for the forthcoming launch of Shibarium could be one of the reasons for the surge and has left the SHIB community very excited.

The most awaited tool of the meme coin often dubbed the Dogecoin killer SHIB Ecosystem, Shibarium will be deployed in the third quarter of this year. This announcement was made by Unification Foundation in its latest blog.

The news has been received positively by investors and cannine based coin values have surged by 15% in just one day. In the past one week the token values have risen by 50%. At press time the token was trading at $0.00001155. The Dogecoin killer has already surpassed TRON and Avalanche tokens to become the 13th largest cryptocurrency. It is holding a market cap of around $6.37 billion.

Bone ShibaSwap token has also risen sharply by 20% in the past on day. The governance token of the ecosystem, BONE is a foremost player in terms of rewards/ farming. Recently, it was announced that the token is set to become the “Gas” of the much awaited Shibarium Protocol. Trading at the average price of $0.5591, at the press time, its trading volume has surged by 121%

Despite a crypto winter and bearish sentiments dominating the crypto sector, SHIB has managd to endure the storm and after some initial hiccups when it faced some price decrease has managed to increase its holders. The total number of the SHIB holders is now approaching the 2 million landmarks.

SEC Chair Bats For A Unified Rulebook For All Crypto Trading