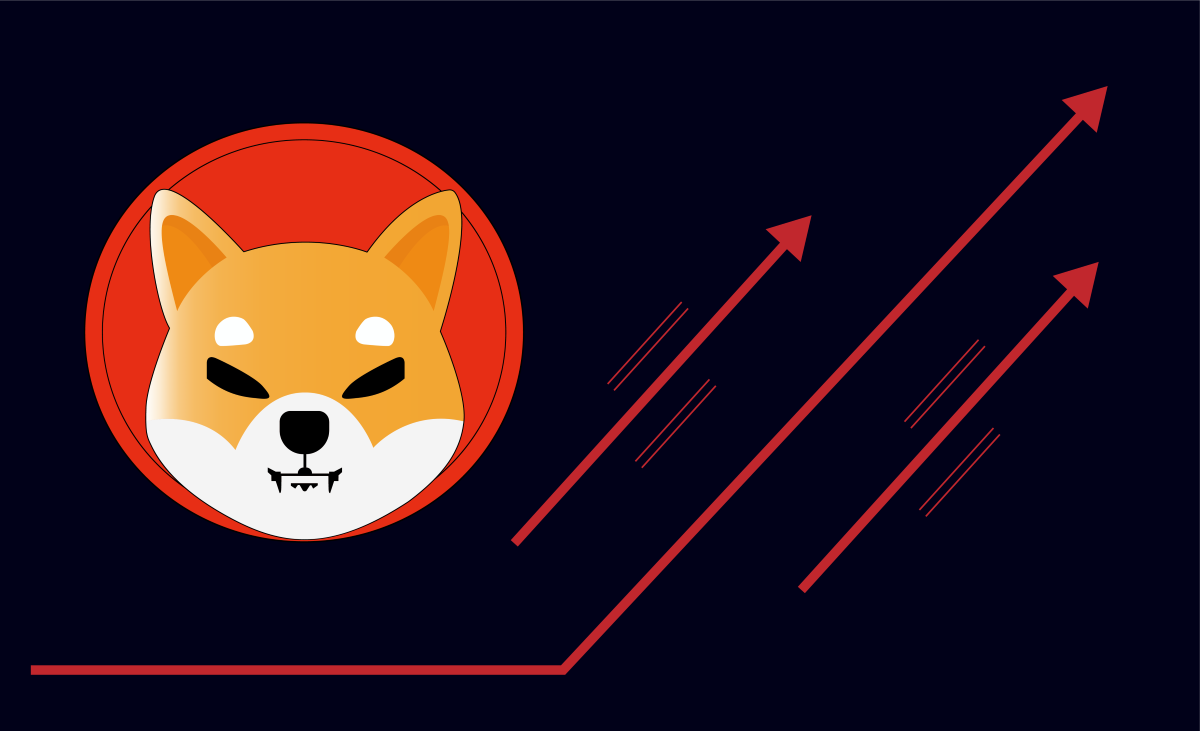 The crypto sector is in crisis and the increased volatility in the global crypto market has affected almost every crypto asset eroding its values by massive proportions. However, it is also a time for whales to become active and Shiba Inu has become the favorite for Ethereum Whales.

As per data revealed by WhaleStats, Shiba Inu has become the largest token which are held by the top 2000 ETH whales. The value of the tokens held by these wallets amounts to a whopping $608.6 and additionally, the whales have also accumulated $379.5 million worth of new tokens named “ShibDoge”.

The biggest 1000 Ethereum wallets hold around $592.9 million worth of Shiba Inu tokens.

As per data the biggest 100 ETH whales hold $536.9 million worth of Shiba Inu tokens and represent 16% of its total holdings. It is the biggest token held by them.

There are two reasons for the sudden spike in the interest the whales. The first is the recent announcement done by the token. Shytoshi Kusama, a lead developer of ShibaSwap that a second token is going to be added to the Shiba Inu ecosystem. The new token will be named “TREAT”.

Just-In: Shiba Inu Ecosystem To Have A New Member –TREAT