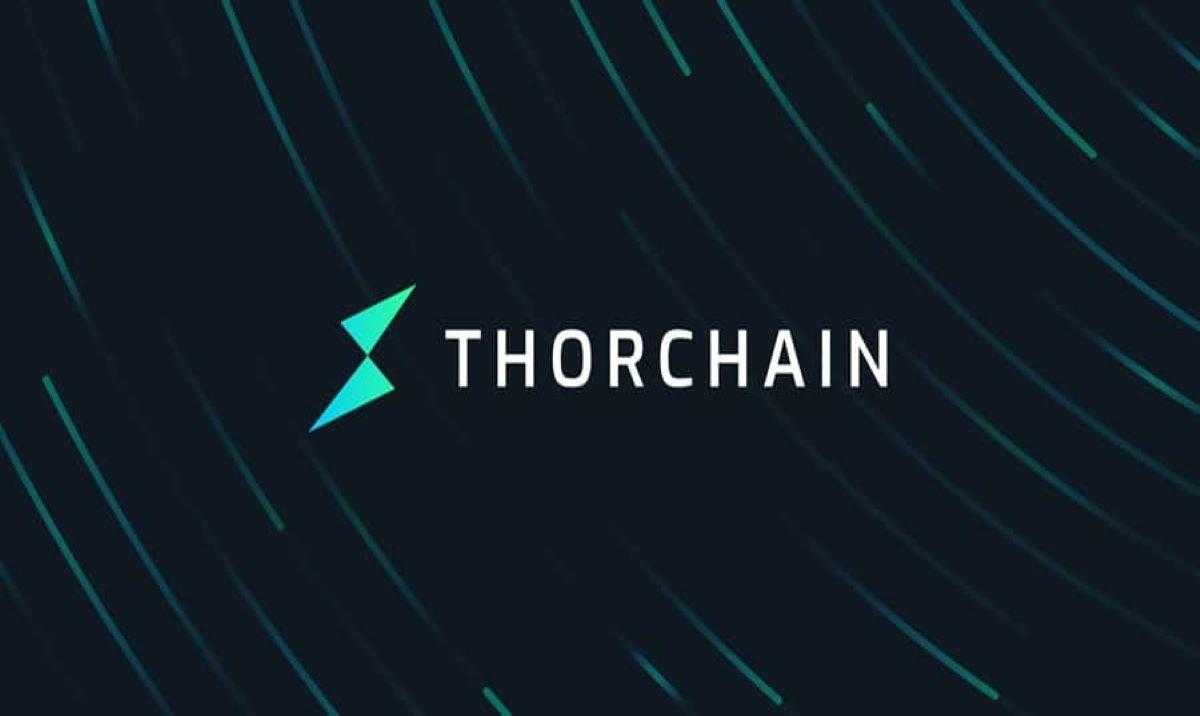 THORChain RUNE values have been alternating between small bands, which signals a constant recovery rally. The THORChain(RUNE) values have been tested twice above and below the trend line. This is the indication that traders are actively responding and have faith in the small band pattern. However the question is can the momentum clear the 3$ mark.

The RUNE price run consists of a bullish inversion at $1.47 mark before clearing the $2 mark and then surging to breach the overhead resistance at the $2.41 mark. As an end result, the market value of RUNE surged by 56.3% in late June.

RUNE –Chance Of A Bearish Instance

The banding pattern or the channel pattern formation is indicative of a volatile market that induced selling pressure and the pattern formation. The bullish action within the band crated a morning star pattern at the support trend line. In sharp contrast, a 50-day SMA is dragging down the bullish momentum and precipitating a reversal from the d line. If the buying pressure continues to grow and surges the values of RUNE prices above the resistance trend line, investors can expect a price surge to the $3.5 supply zone. A bearish instance will force the values to breach the $2 mark and test the support level at $1.78.

The gist of the story is that RUNE price dissection reveals the absence of bullish commitment precipitated by a falling trading volume hitting the resistance trend line.

The MACD Benchmark shows a gradual surge as the MACD and signal lines continue their surge together. As the bullish signals indicate, the lines may cross into the green region.

The RSI Benchmark reveals a reversal stressed to maintain above the halfway line representing a weak point in the primary bullishness.

Lido DAO Values Surge By 53% In A Week, ETH Whales Prefer This Coin