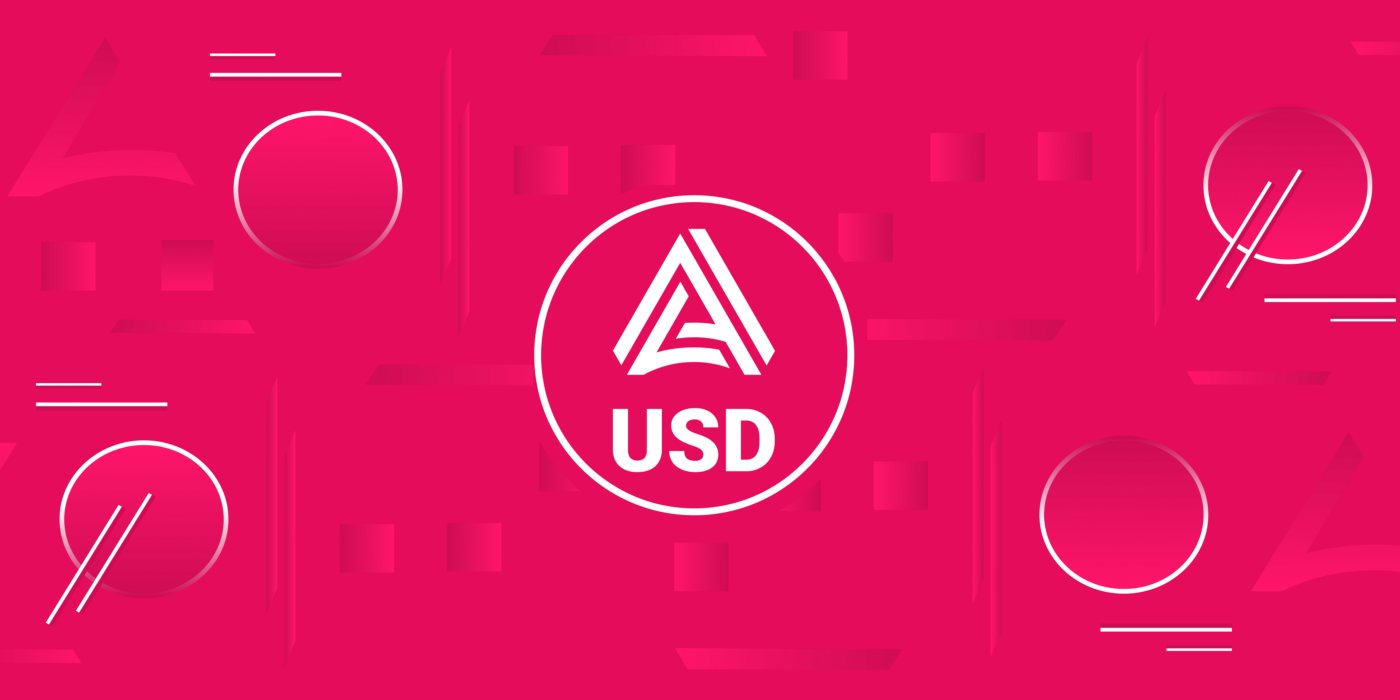 Yet another hack and the defenses of DeFi protocol has been breached in something which is becoming a frequent happening in the last few days. It is the turn of polcadot’s Alcala, who has become the latest victim of hackers.

The tweet, which has provoked panic among the users read, “We have noticed a configuration issue of the Honzon protocol which affects aUSD. We are passing an urgent vote to pause operations on Acala, while we investigate and mitigate the issue. We will report back as we return to normal network operation.”

The hackers which gained access to the platform issued over 1.2 billion aUSD and it precipitated a drop by 70% of the altcoin. As the market sentiments continues to be bearish the full extent of aUSD losses is still being ascertained.

The latest tanking of prices came after the coin had hit a high of$1.03 for the first time since June 30th. After the unfortunate news the values have dropped $0.88. Until a patch to the armor of aUSD platform is not achieved there is every possibility that the prices can tank still further.

aUSD is a decentralized and multicilollateral crypto backed stablecoin based on the polkadot ecosystem. It came into existence in February of 2022 and is created through the Collateralized Debt Positions (CDPs) system.The stablecoin derives its value because it is pegged with the value of US dollar. In other words 1 aUSD equal to 1 dollar.

DeFi protocols have been under attack many times this year and include besides the latest Acala , CurveFinance which came under attack early in August when it lost approximately $570,000. Fortress another credit  DeFi protocol revealed that it lost $3 million in a suspected hack in March.