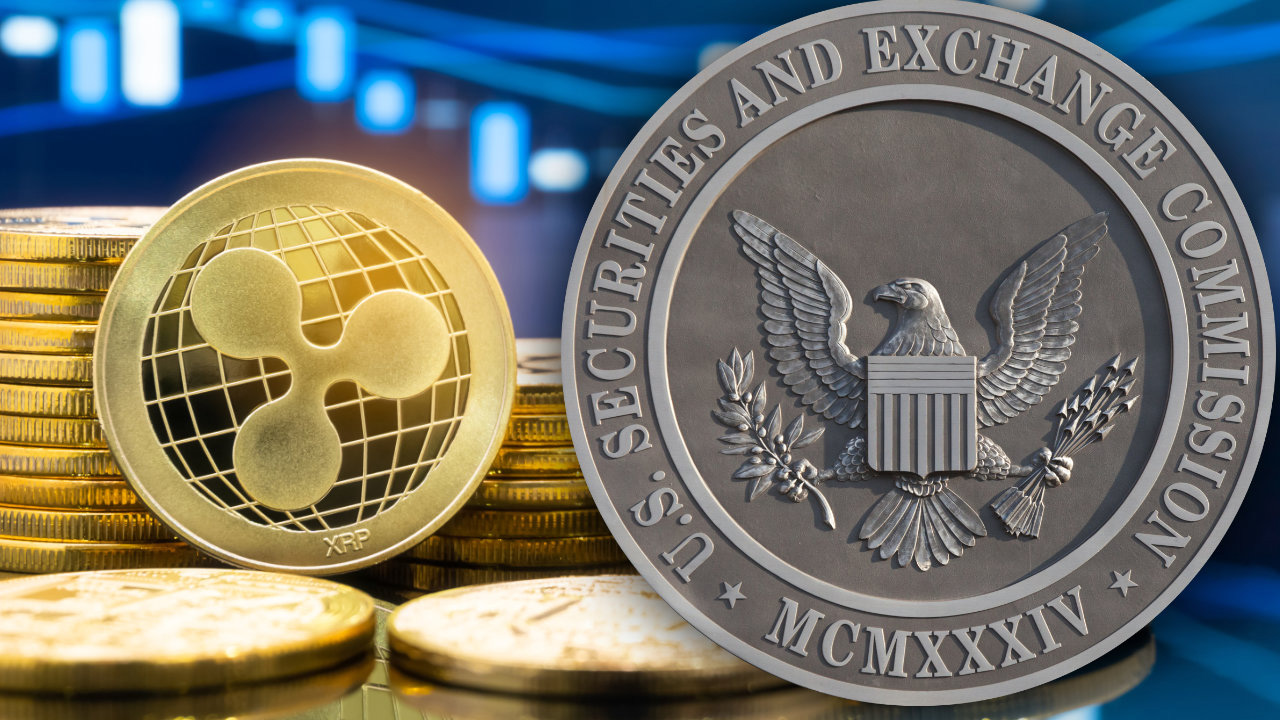 The Ripple Vs SEC lawsuit has dragged on for long; it seems the end is near as the two feuding parties are getting closer to a settlement. This was indicated by the XRP Lawyer.

Spokesman for the law firm which is representing Ripple, John Deaton said that there are views that Ripple must not go for a settlement now. John added that Ripple CEO Brad Garlinghouse would have opted for a settlement the moment SEC Chair Gary Gensler would have agreed to declare all ongoing and future sales of XRP as non-security.

He further added that Ripple is all in for a settlement which will help settle the global crypto market and can get a ruling in its favor. However Ripple’s is more answerable to the company’s share holder and not the crypto market. Deaton clarified that he does not suggest Ripple will do better than the ruling by the judge.

John also was at pains to explain that a settlement in the Ripple Vs SEC Case will not give any resemblance of regulatory clarity for XRP but only regulatory certainty. A settlement will bring curtains over the litigation process. If Ripple wins, SEC will surely appeal against the judgment.

Ripple Vs SEC Case : The Scenario After Summary Judgment

Deaton cleared the air about the scene post the summary judgment. If the SEC declares the ongoing and future sales as non-security exchanges will relist XRP. If the judge rules XRP as non security, her decision will be surely challenged and the exchanges would likely relist the token.

Deaton also said that the likelihood of a complete resolution of the Ripple Vs SEC Case is unlikely and under the circumstances the case could be moved forward for a full length jury trial.

Ripple has been able to adapt itself to the circumstances of the lawsuit but it had to incur a lot of damage to its reputation.