Is USDC Going To Topple USDT As The Top Stablecoin, Data Suggest It Could Happen 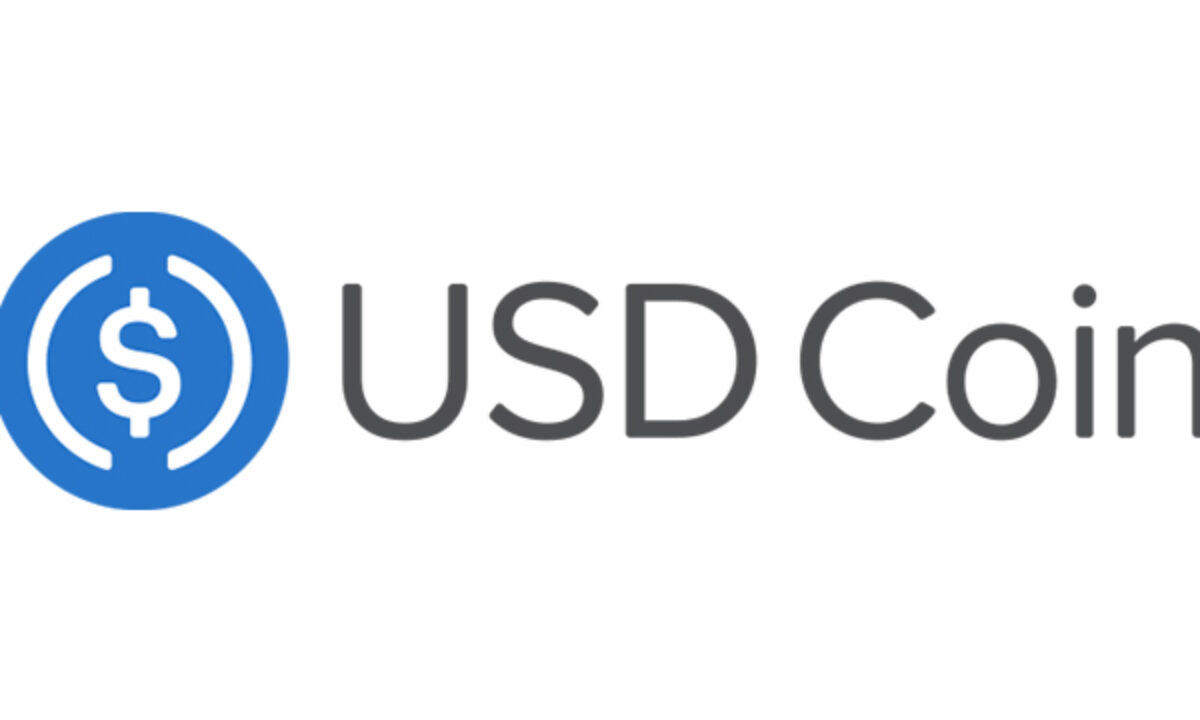 Data received from On-chain data analytics site Glassnode reveals that total number of supply of USDC gained from last month gives an indication that it is soon to overtake USDT as the safest and the most trusted Stable Coin of the future. Most crypto investors prefer the USDC over USDT.

Till the start of 2021, the market capitalization of USDC was about $4.1 billion. However the coin has performed phenomenally and its values have surged by 1000 percent and today the market cap stands at $55.27 billion. Further poring upon the Glassnode data reveals that since start of May 2022, the total stablecoin redemption totaled up to $9.92 billion.

The analysis also revealed that from May USDT had to endure massive redemptions of -$13 billion followed by DAI with -$2 billion. Most of the redemption was due to investors closing out leverage, or due to liquidation. In sharp contrast USDC’s market cap rose by a whopping $5 billion in less than two months.

Stablecoins have become a hot favorite and top 4 stablecoins market cap combined together surpasses Ethereum market cap by $3 billion. This fact is a clear indication of the phenomenal rise of USD stablecoins.

Another factor which has helped the rise of USDC is its clean image as an entity which respects the laws and regulations in sharp contrast to Tether which is locked in a number of legal battles with different agencies which regulate financial practices.

Ina a statement Jeremy Allaire, the CEO and co-founder of Circle, said that euro-pegged coins are in high demand and Circle will enable creation of safe and “interoperable value exchange worldwide”.

“Euro Coin is a regulated, euro-backed stablecoin issued under the same full-reserve model and built on the same pillars of trust, transparency, and security that has made USDC one of the world’s most trusted digital currencies.”

Cardano Free Run A Distinct Possibility After This Resistance Level?