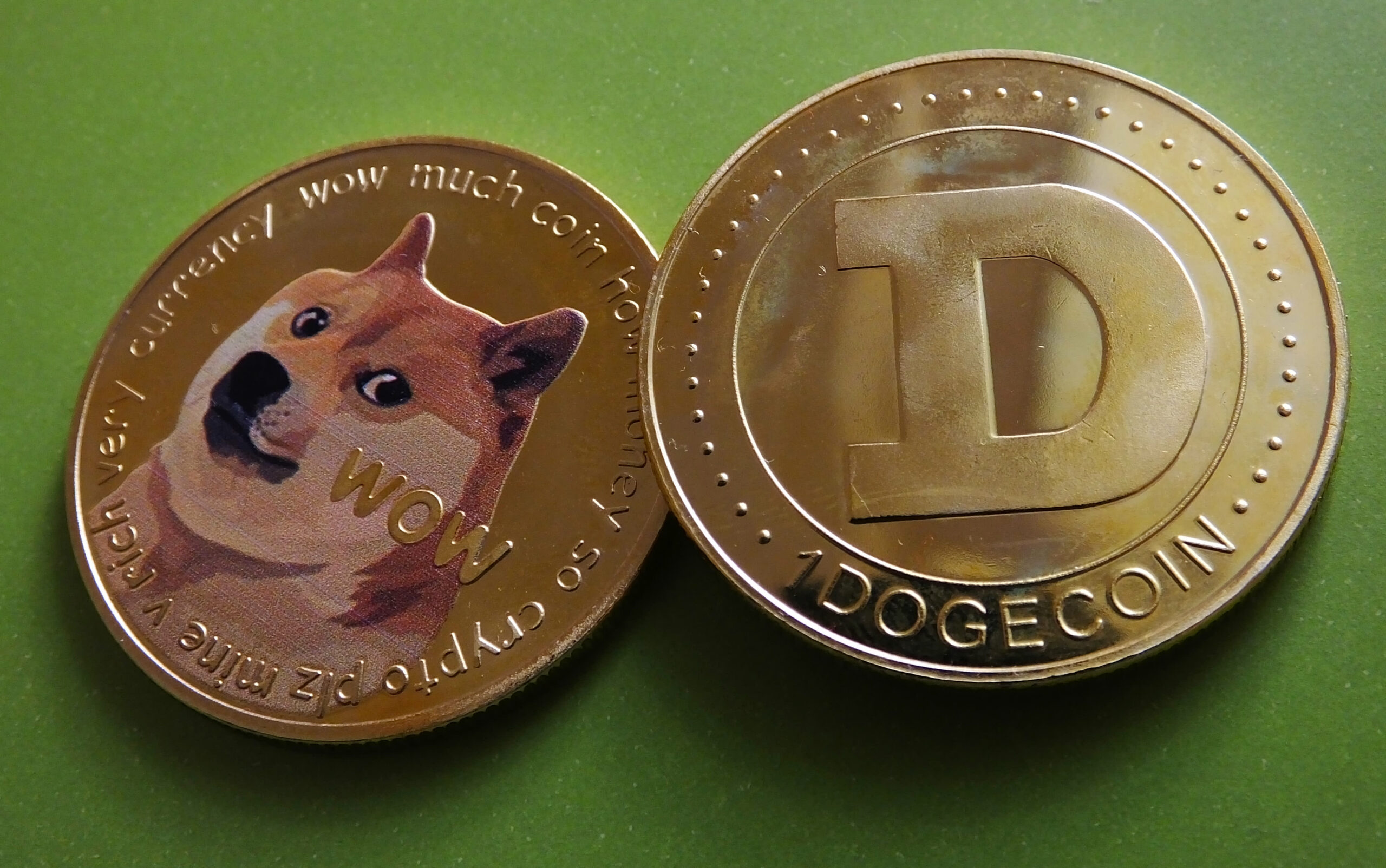 Elon Musk and Dogecoin share a special relation and often the value of the canine-themed crypto coin shoots after a tweet or a statement by the Tesla Chief. On Monday Elon Musk shared a Halloween tweet of his Shiba Inu pet dog wearing a Twitter t-shirt. It was another indication that Musk is hinting that he will be getting Dogecoin (DOGE) very soon to the Twitter platform.

DOGE Price has been surging in value ever since Elon Musk concluded the $44 billion Twitter deal and the number one meme coin was gaining by 140% on the weekly chart. There are talks that Musk will integrate DOGE on the Twitter platform and Binance which also contributed to the Twitter deal has set up a team of developers to accomplish this task.

As per data received from On-chain data provider Santiment, it is apparent that the Twitter takeover by Musk is one of the prime reasons for the DOGE price surge Lat week DOGE coin surged by 15 cents and later it fell and reached the earlier price. After Musk tweeted on Monday the possibility of the meme coin integrated into the Twitter platform, it again surged.

“A classic picture of a big social volume spike marking a potential top, plus sentiment is going higher and higher, meaning people are very positive in their DOGE-related statements. DOGE and related words have been holding top5 of our social trends for the last 4-5 days.”

The Twitter factor is buoying the price of DOGE. However, if Musk makes an official announcement of DOGE payments on Twitter, the price can go over the roof and we can expect a rally of 33%.