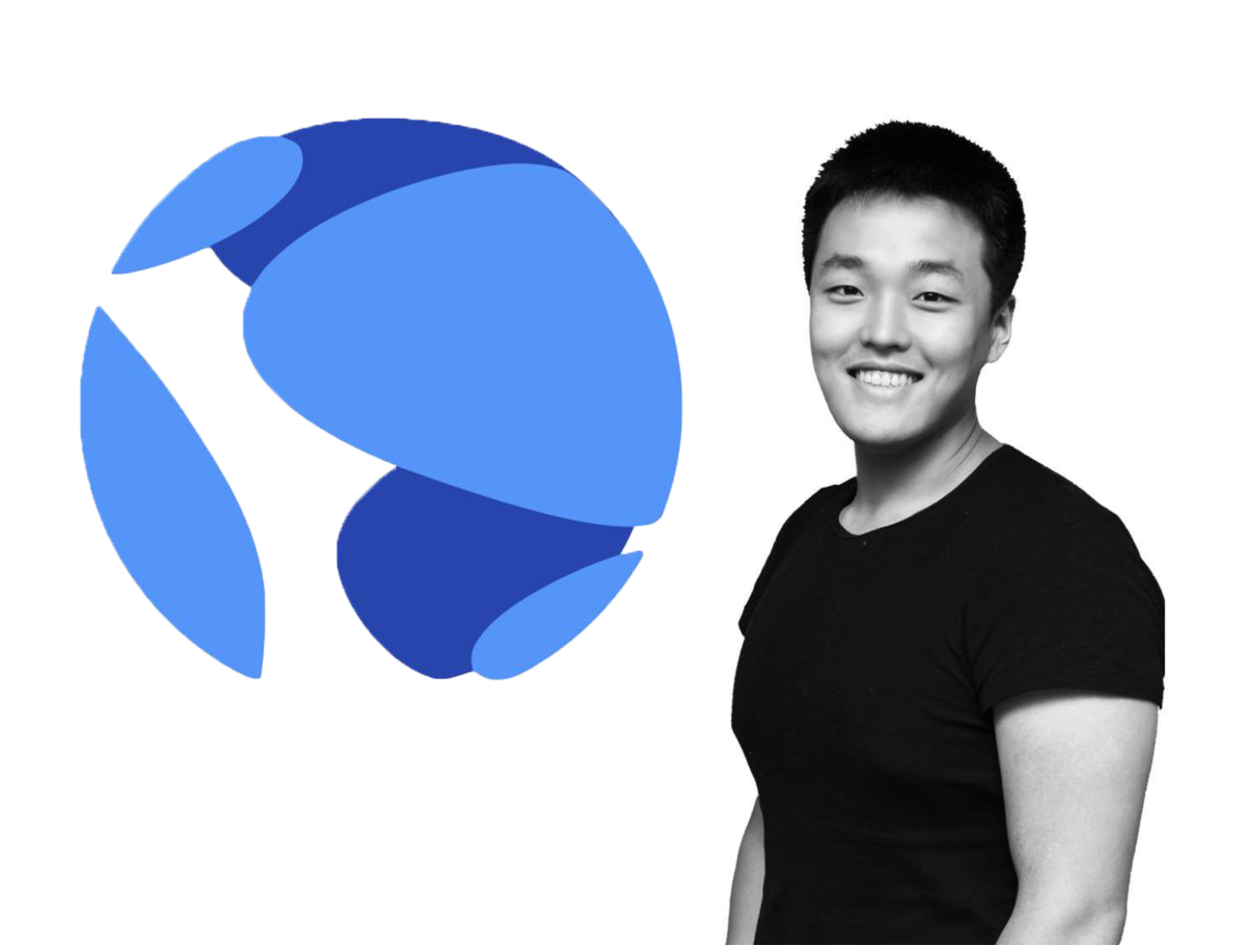 Terra founder Do Kwon had precipitated the worse cryptocurrency and is now on the run. It is reported that Kwon has left Singapore for an unknown location via Dubai. South Korean authorities have revealed that Kwon had left Singapore in September and was said to be in Dubai. The South Korean authorities are trying to track down the Terra founder’s whereabouts in Dubai and neighboring countries.

De Kwon had already left Singapore days before South Korea issued warrants and a Red Corner Interpol arrest warrant against him and five other Terra officials. The issue of the red notice by Interpol means that Do Kwon is now a fugitive in 195 countries.
According to Chosun Biz Do Kwon was tracked by South Korean authorities to Dubai on October 20, 2022. Justice Department officers believe that Do Kwon left Singapore a month ago and landed in Dubai. However, the officials have not found evidence of his entry into the UAE. South Korean Prosecutors and Police officials have requested the neighboring nations to track the movement of the fugitive.

The Seoul Southern District Prosecutors’ Office and Interpol are trying to locate Do Kwon but have failed in their endeavor.

Do Kwon has already said in an interview that he does not want to return to South Korea since his Passport has been revoked. He repeatedly repeated his earlier statements that he was not on the run. He also said that he had not seen the warrants issued against him or anything related to the Red Notice issued by Interpol.

However, the Terra founder is very vocal on Twitter and regularly tweets. He has accused the prosecutors of spreading misinformation about him. Do did apologize for the $60 billion loss to Terra investors; he denied most allegations during the recent interview.

Voyager-FTX Deal: Consumers Can Hope For A Recovery Of 72% Pre-Bankruptcy Crypto Assets